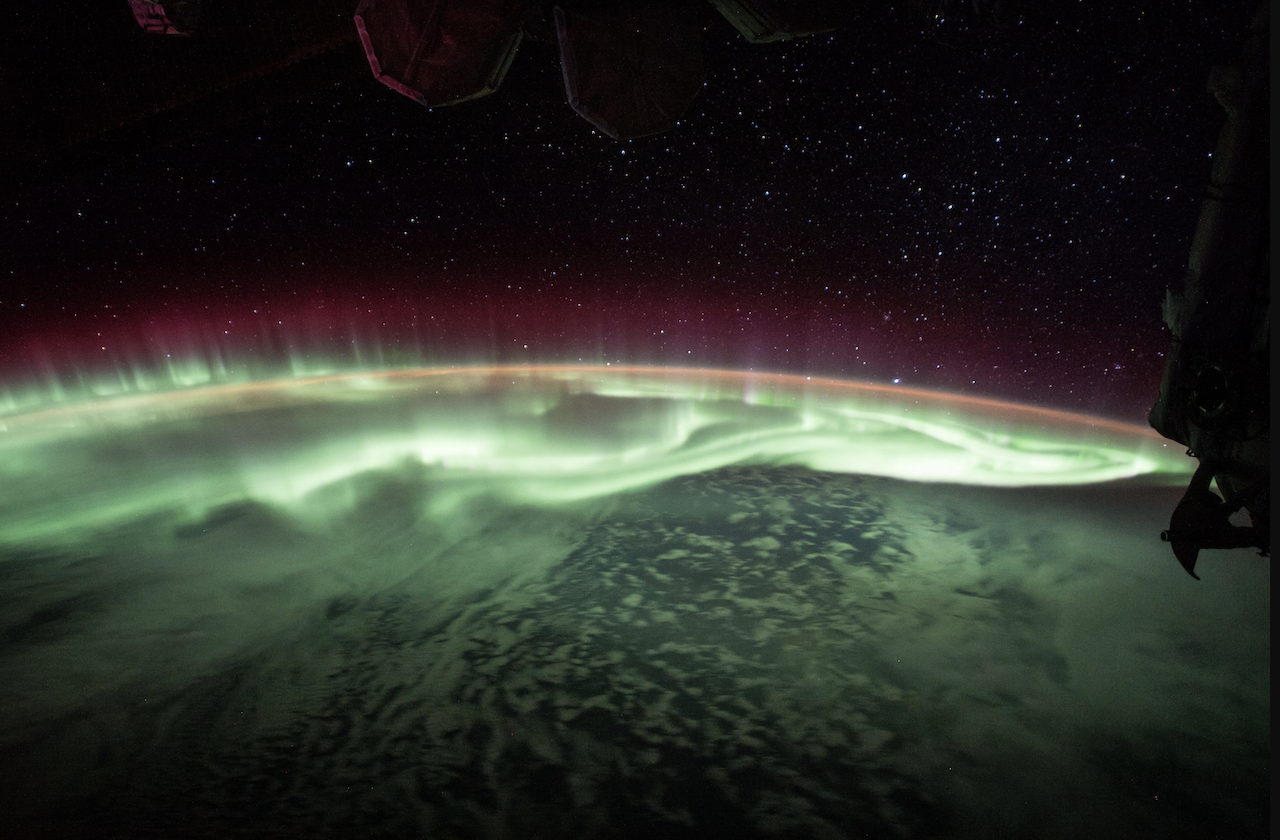 May 2021: Postdoctoral researcher, Dr. Rachael Filwett is awarded a NASA Living With a Star Focused Science Topic grant entitled "Suprathermal Property Scaling and Acceleration Processes from the Near-Sun Environment to 1AU". The grant totals ~$900k for 4 years. The research will analyze how the solar wind evolves as it moves from the Sun toward Earth.

May 2021: Professor Allison Jaynes received the 2021 University of Iowa Postdoctoral Association (UIPDA) Mentor Award, given in recognition of her excellent mentorship.

March 2021: Postdoctoral researcher, Dr. Rachael Filwett is one of two researchers to receive a Postdoctoral Research Scholar/Fellow Excellence Award from the University of Iowa.  https://research.uiowa.edu/impact/news/ui-recognizes-researchers-scholars-innovators-and-mentors

November 2020: Two researchers in the Jaynes group, Jaya Joseph and Kawther Rouabhi, were highlighted as part of UIowa's Dare to Discover campaign on campus research (https://dare.research.uiowa.edu/)

November 2020: Prof. Jaynes has been nominated to serve on the National Academies committee for Increasing Diversity in the Leadership of Competed Space Missions (https://www.nationalacademies.org/our-work/increasing-diversity-in-the-leadership-of-competed-space-missions)

July 2020: Congratulations to Riley Troyer for winning a NASA FINESST graduate student fellowship! This award will support Riley's graduate work for up to the next three years on a study of the drivers and energy range of pulsating aurora which is critical to understanding magnetosphere-ionosphere coupling overall. He will collaborating with a NASA mentor at Goddard Space Flight Center, Dr. Sarah Jones. https://tinyurl.com/y4s6ma37

July 2020: Congratulations to Rachael Filwett on winning an NSF Post-doctoral Research Fellowship! She is fully supported for two years to study the access of SEP events to the inner magnetosphere. She will be conducting research at the University of Iowa, and in collaboration with Brian Kress at CIRES in Colorado. https://www.nsf.gov/funding/pgm_summ.jsp?pims_id=12779

May 2020: Rachael Filwett, a post-doctoral researcher in the group, has a new paper accepted in JGR - Space Physics on the radial profiles of energetic SEP events as they access the inner magnetosphere.

A copy of the paper can be found here. 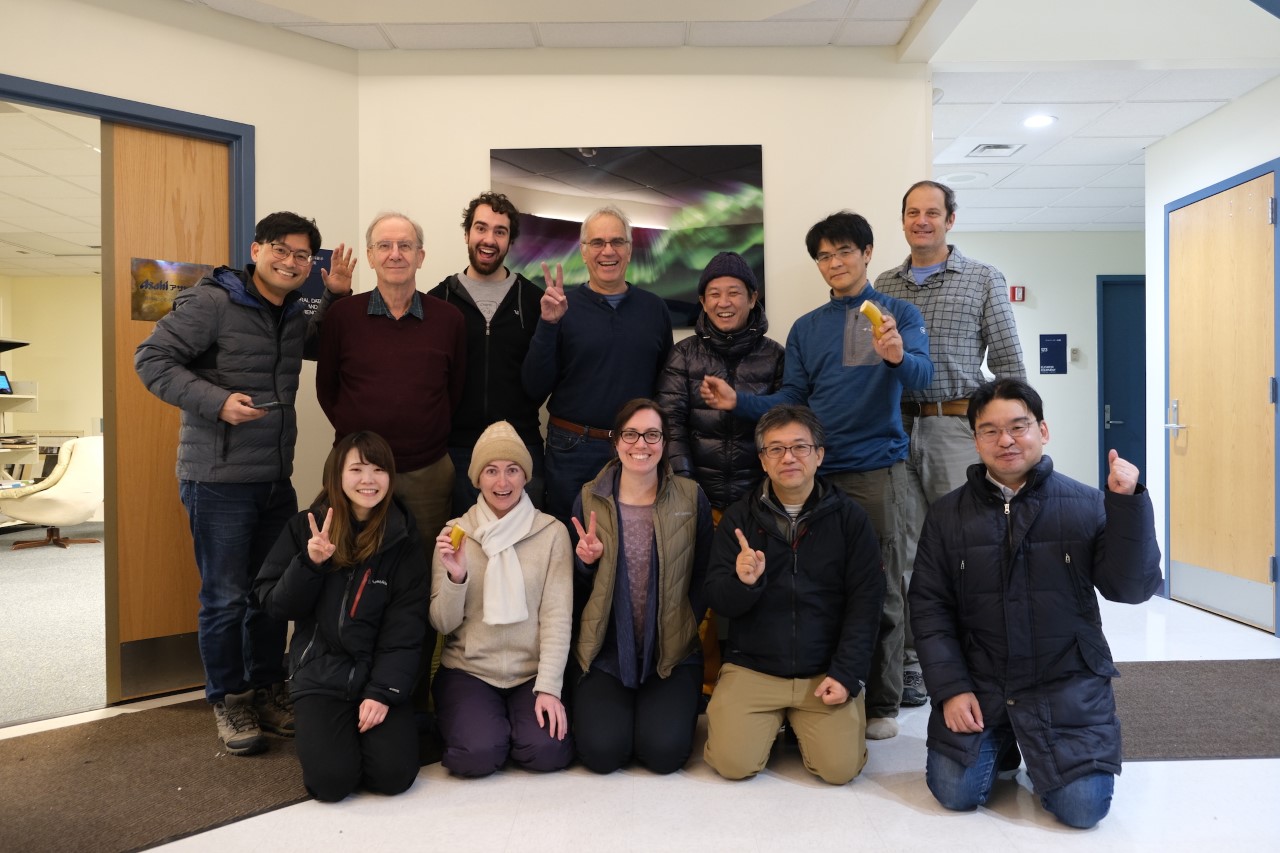 December 2019: Dr. Jaynes, graduate student Riley Troyer, and the LAMP sounding rocket team traveled to Fairbanks, Alaska to calibrate and test ground equipment for the upcoming launch in December 2020. We are assured a successful launch due to the lucky banana (decreed so by our Japanese colleagues)! Notice in the picture: PI Sarah Jones and Co-I Kazushi Asamura each holding one half of the auspicious banana. Go LAMP! 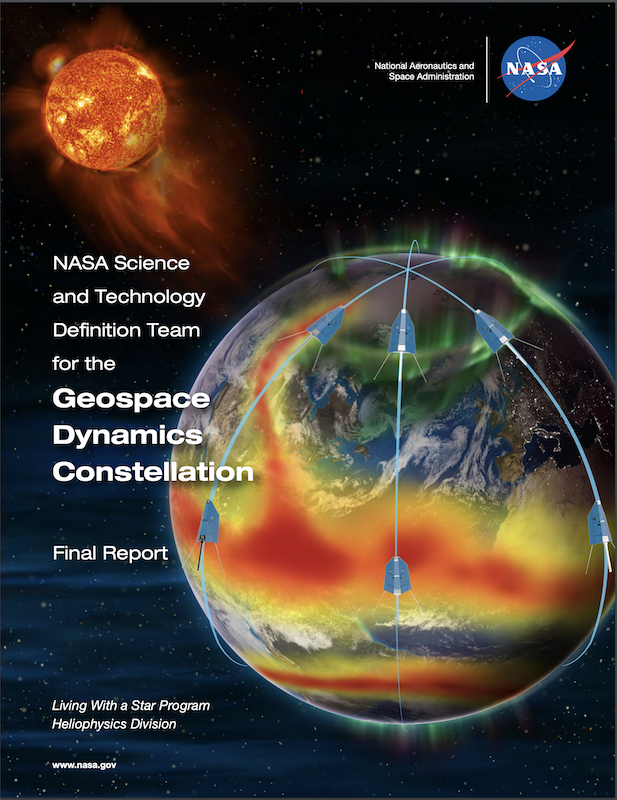 October 2019: The final report from the Geospace Dynamics Constellation (GDC) Science and Technology Definition Team (STDT) was presented to HPAC and released for public viewing. Dr. Allison Jaynes served as Co-Chair of the STDT. We look forward to the implementation of this exciting mission!

The final report is available here. 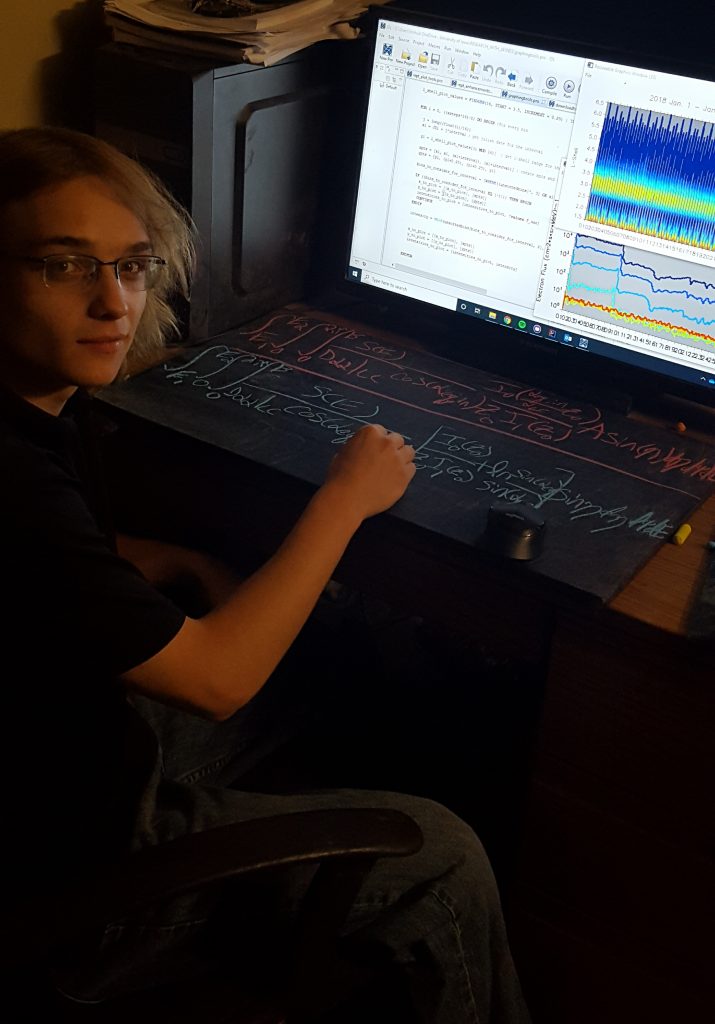 A copy of the proposal can be found here. 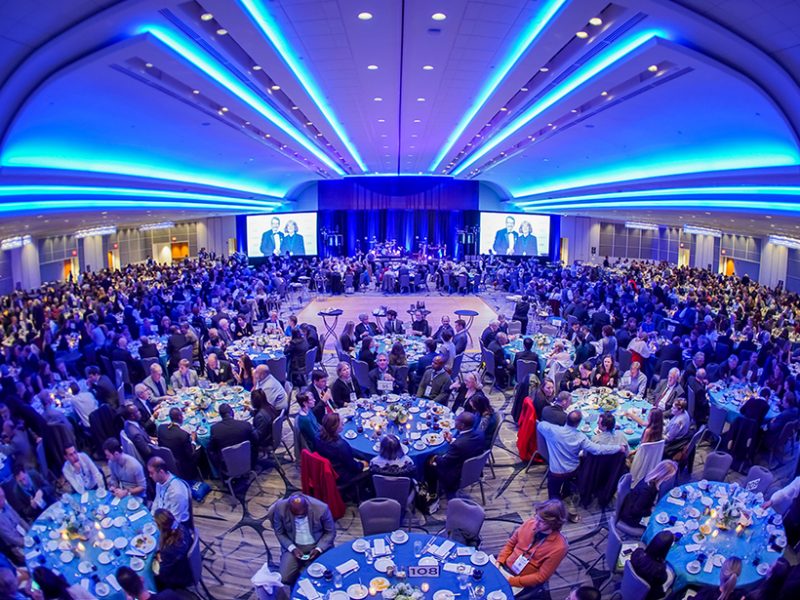 Prof. Jaynes and co-authors wrote a paper on methods of increasing diversity in nominations for scientific awards based on the experiences of a task force formed at AGU. The paper details means by which the STEM community can help combat implicit bias and the invisible burden borne by traditionlly marginalized groups in science through increased recognition.

A copy of the paper can be found here. 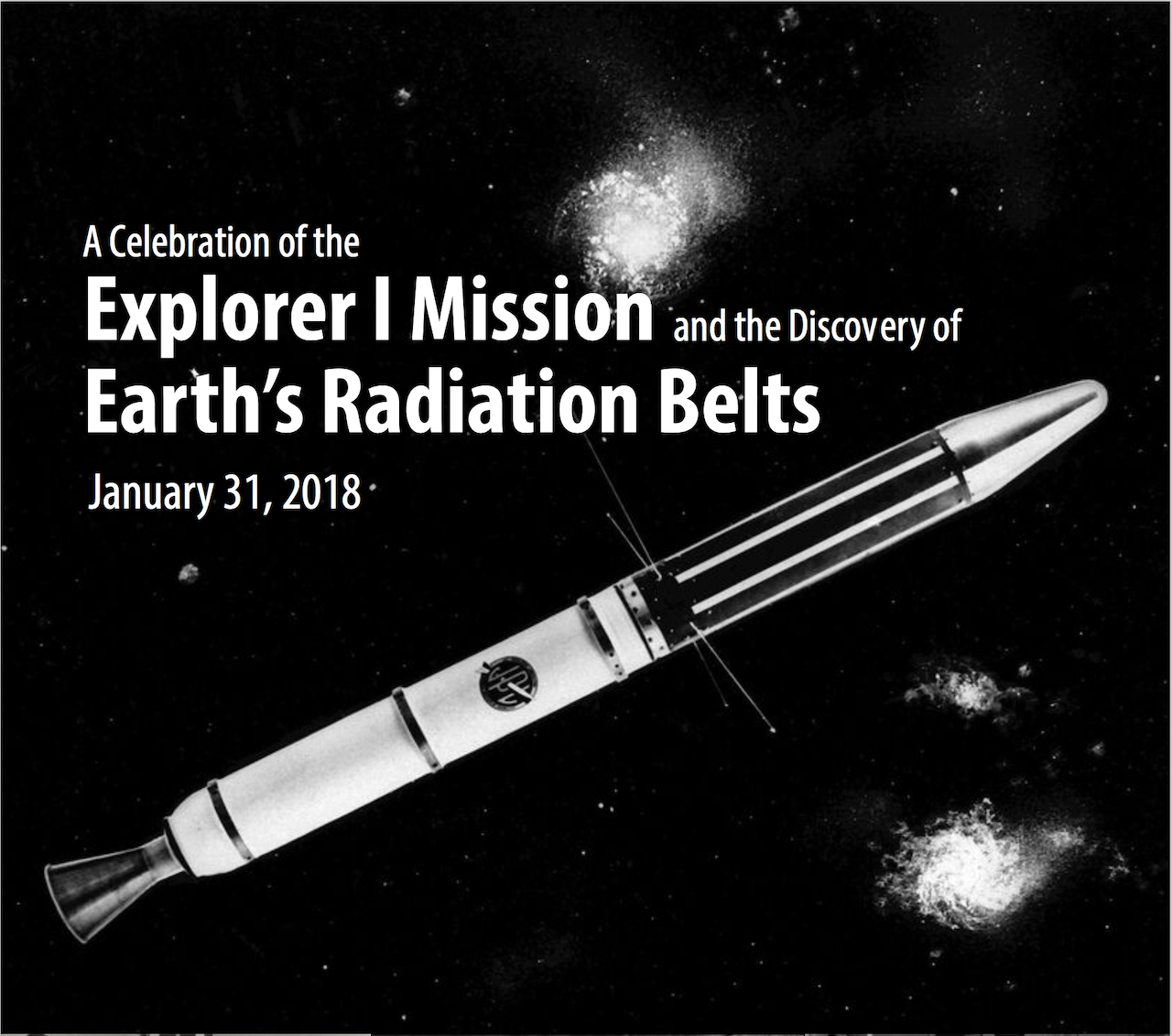 Celebrating the 60th Anniversary of the Explorer 1 Launch

Explorer 1 celebrates its 60th anniversary this year, having been launched on January 31st, 1958. Professor Allison Jaynes was invited to give a presentation at the National Academies of Sciences in DC in honor of the 60th anniversary of the launch of the first US satellite, Explorer I. She gave a talk on the future of cutting edge radiation belt research.

A video of the talk can be found here.

Additonally, a flyer for the event can be found here.